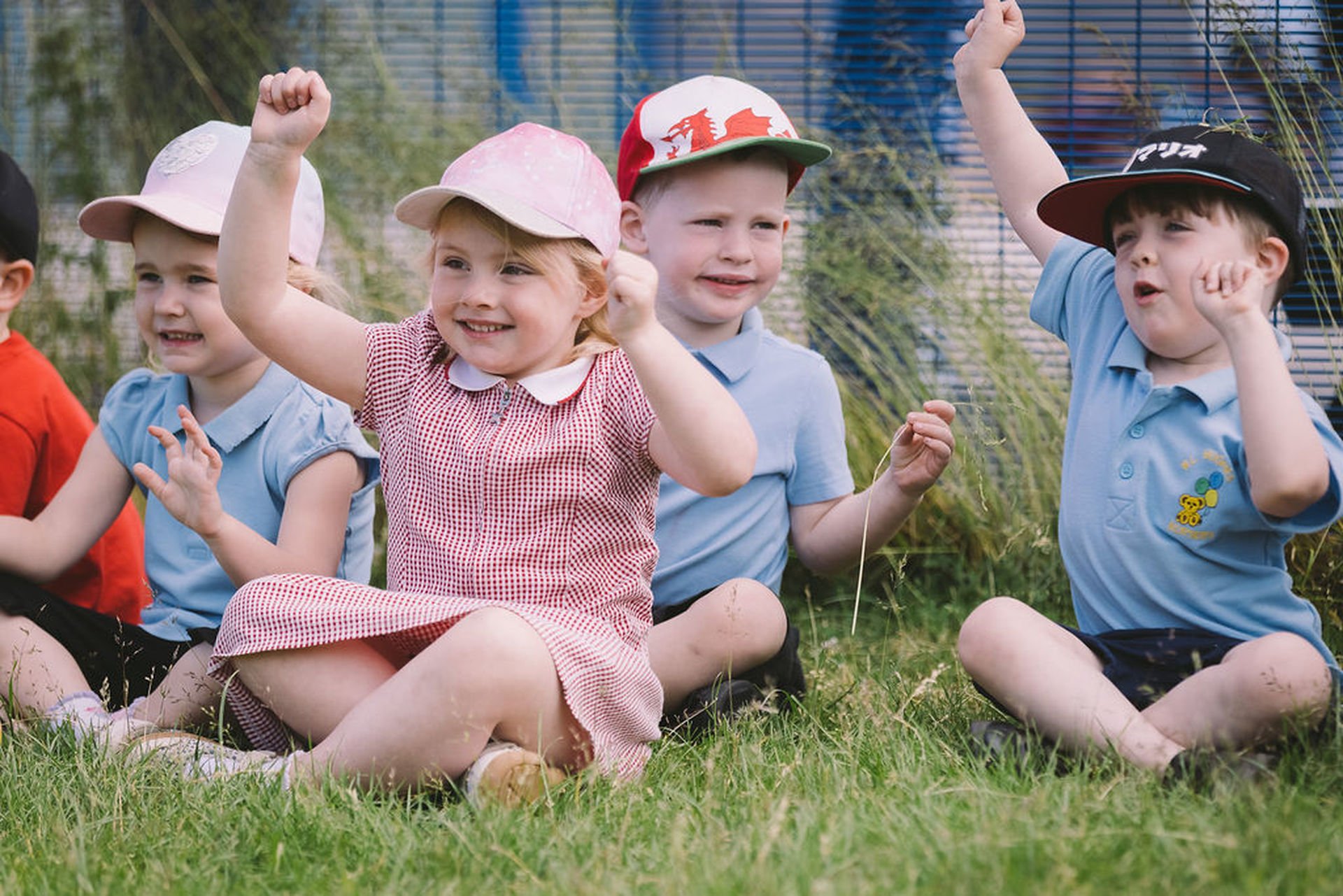 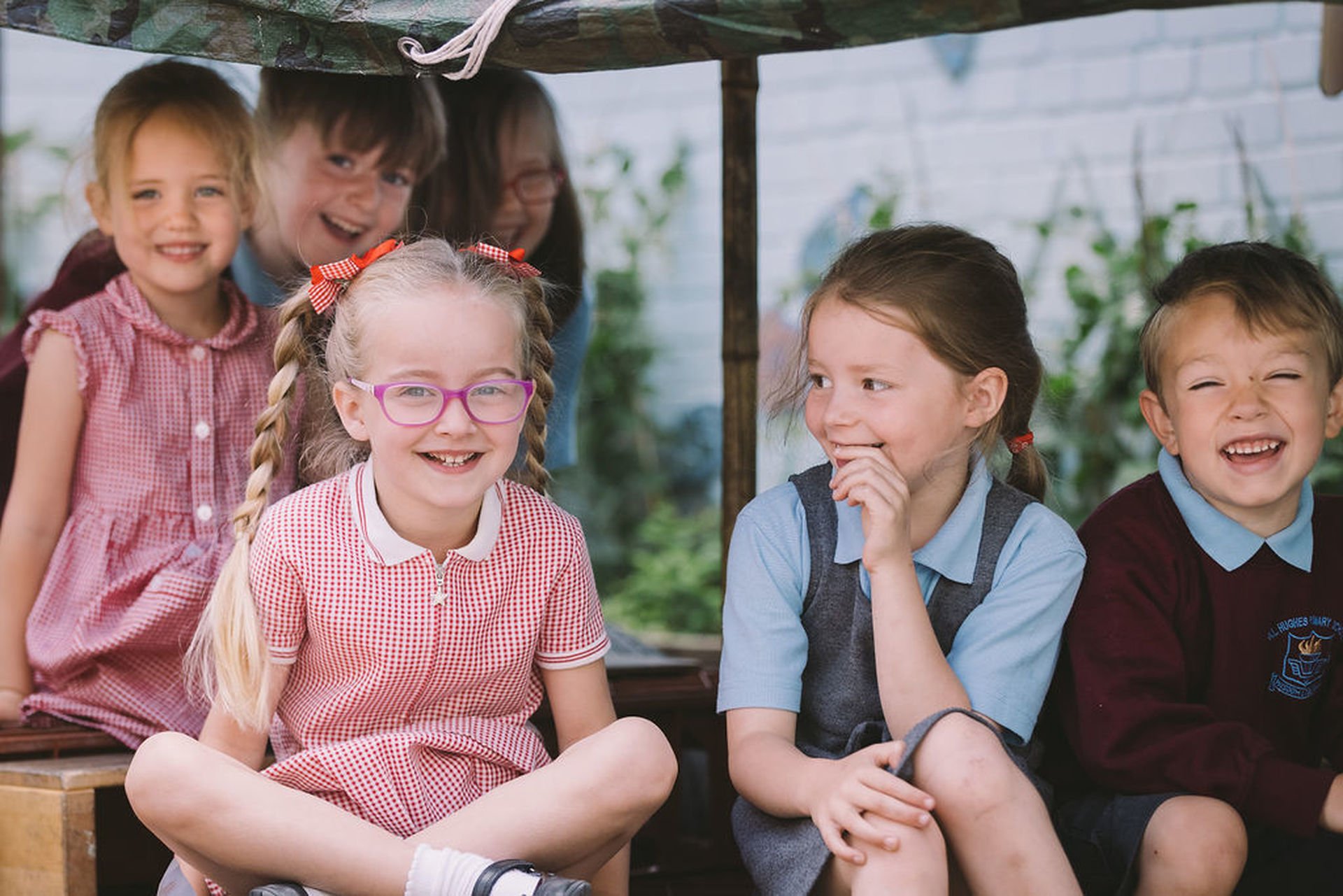 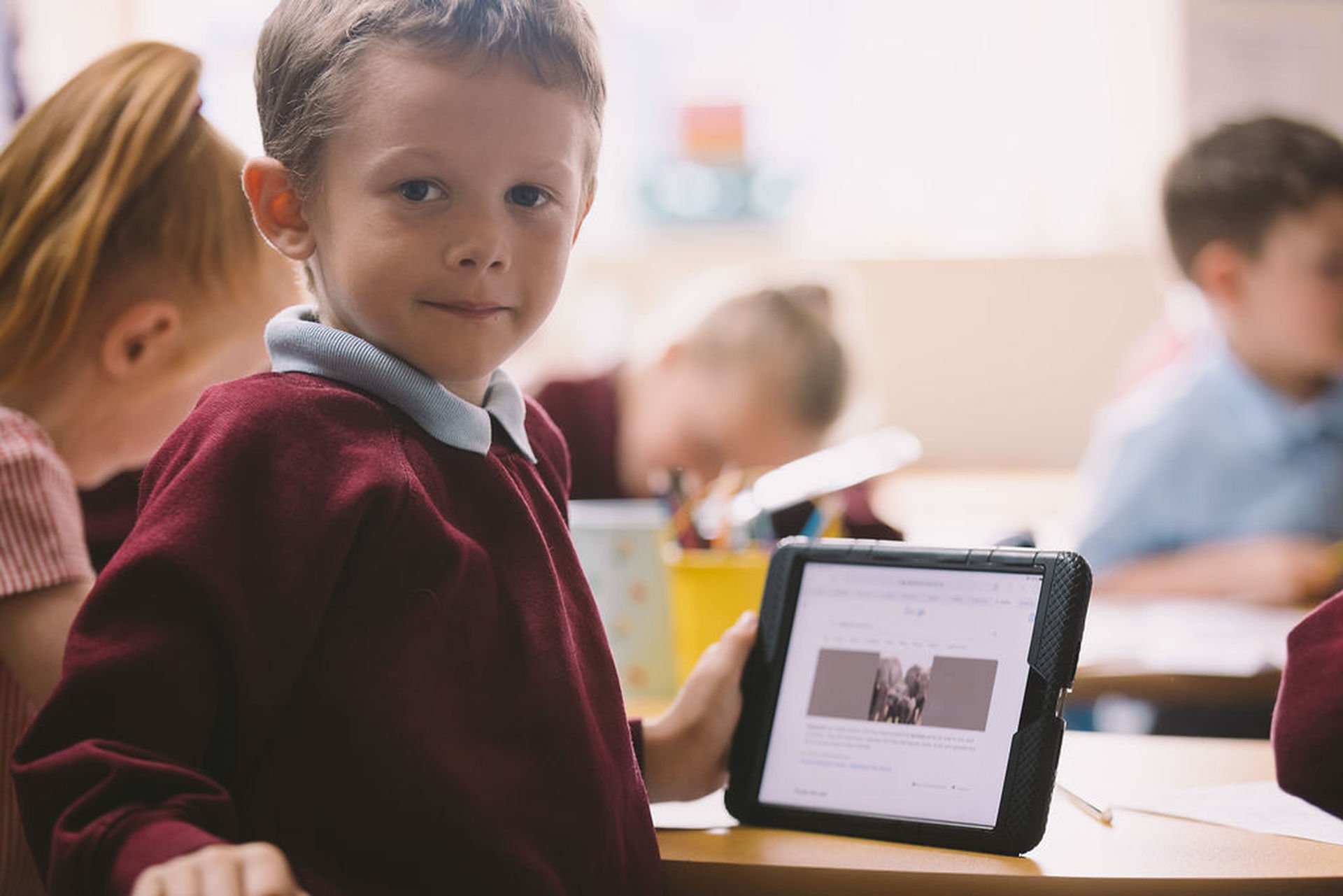 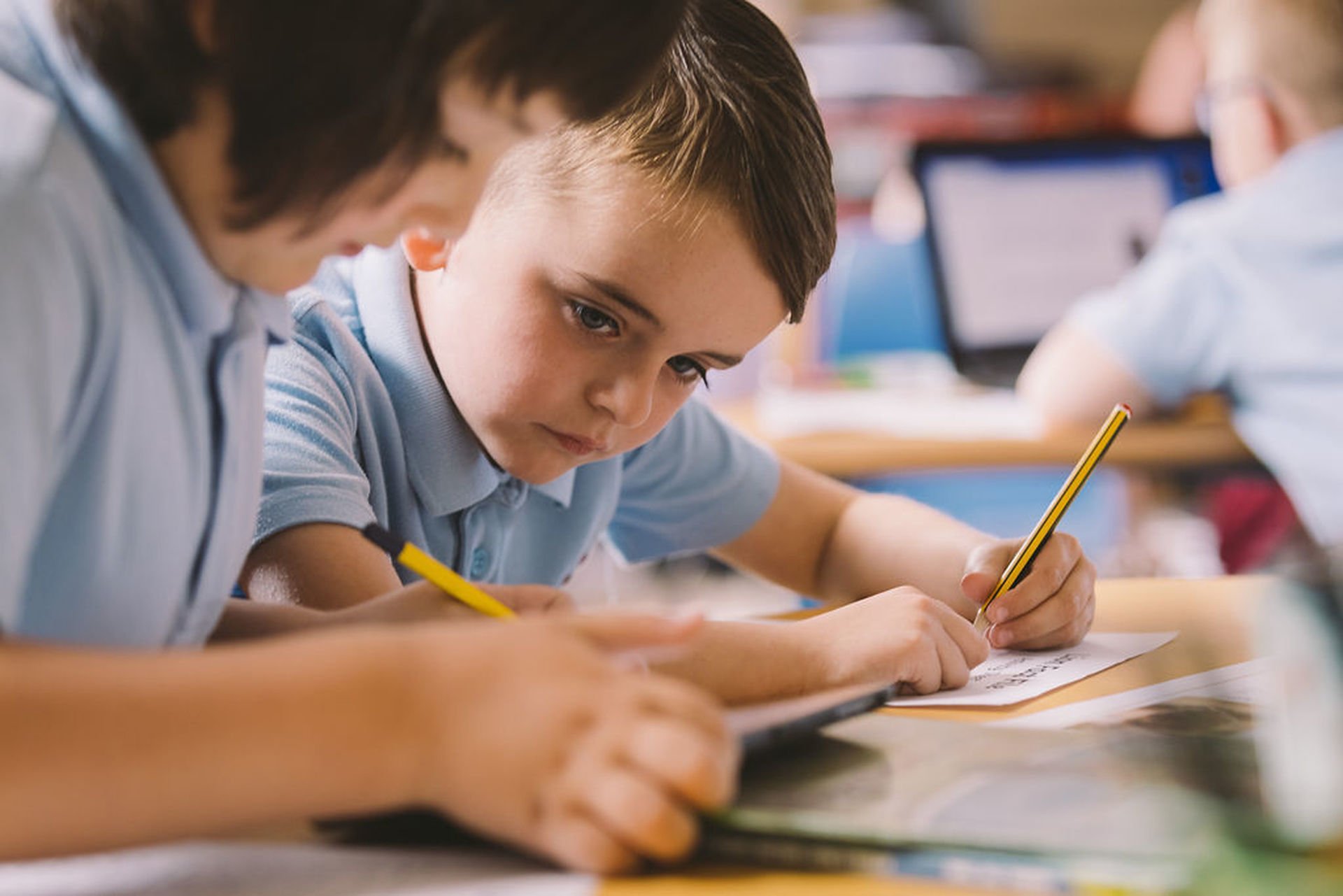 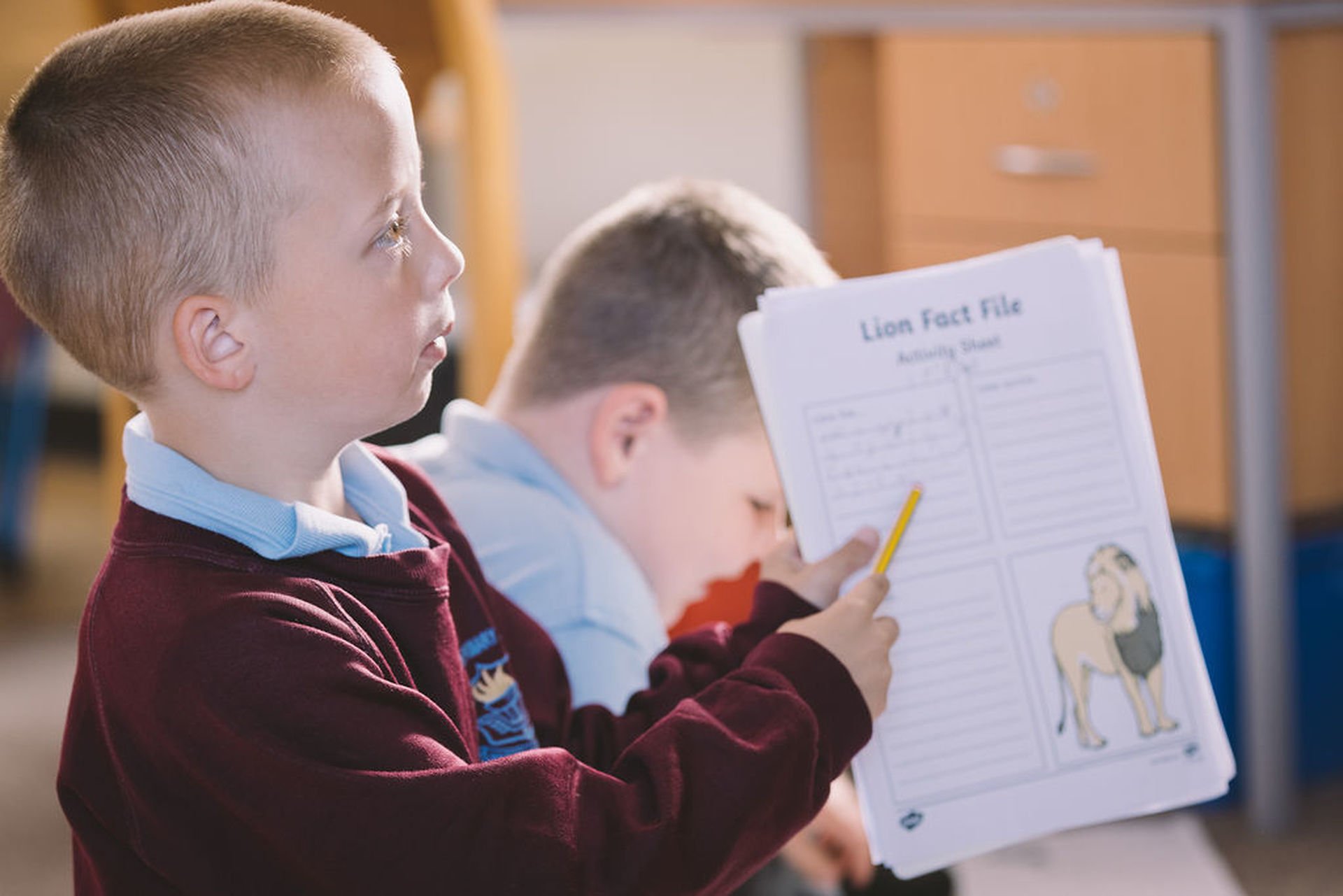 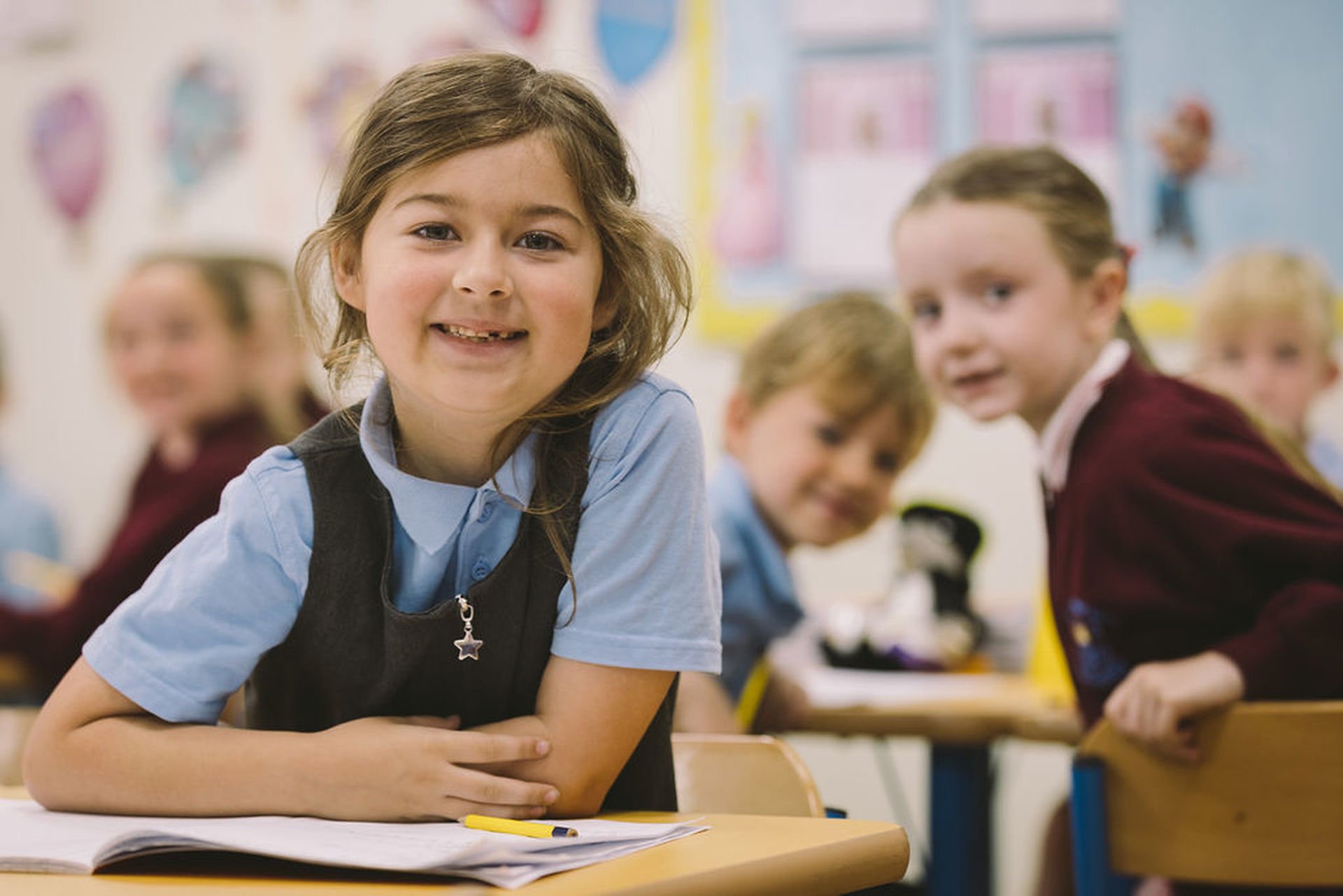 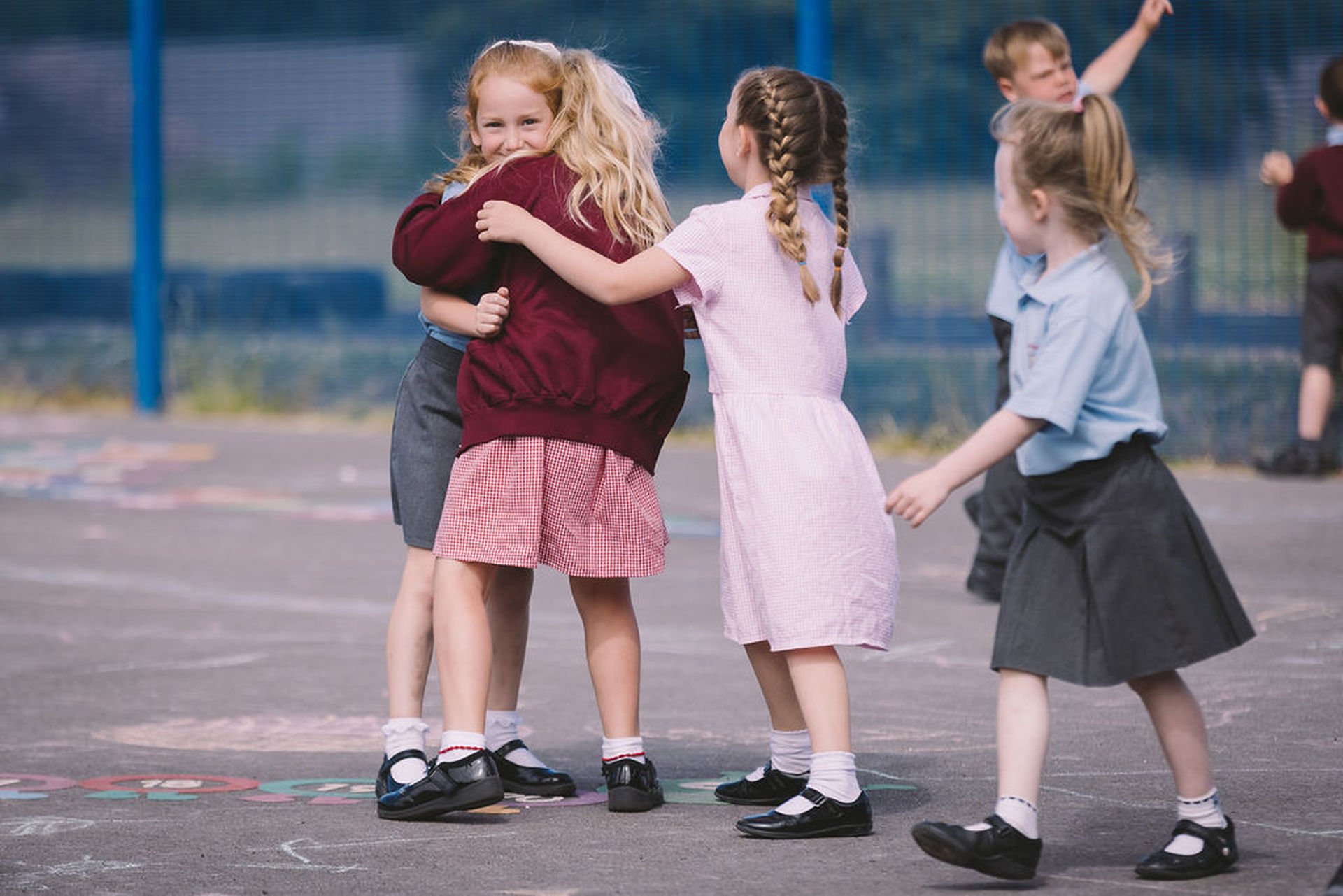 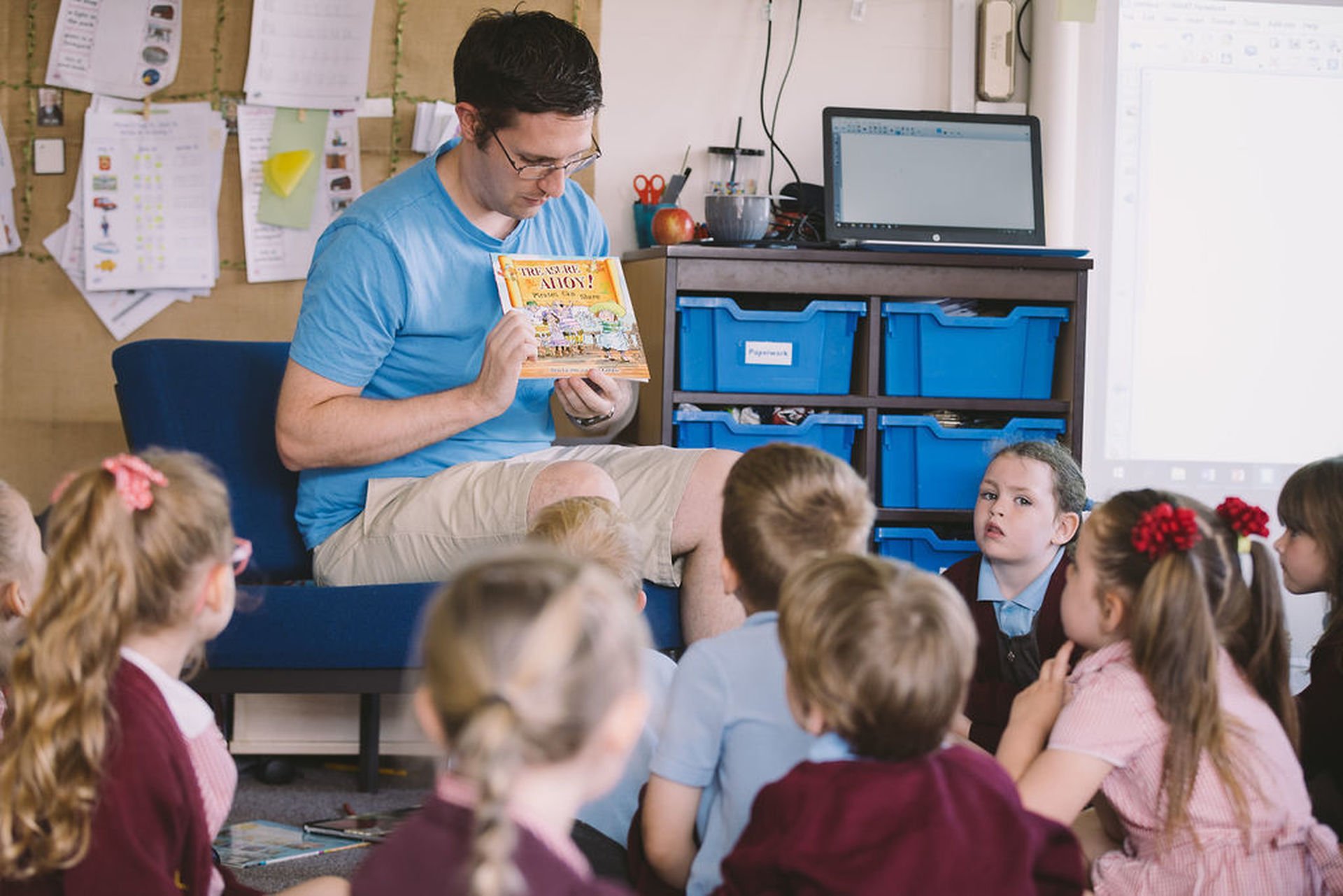 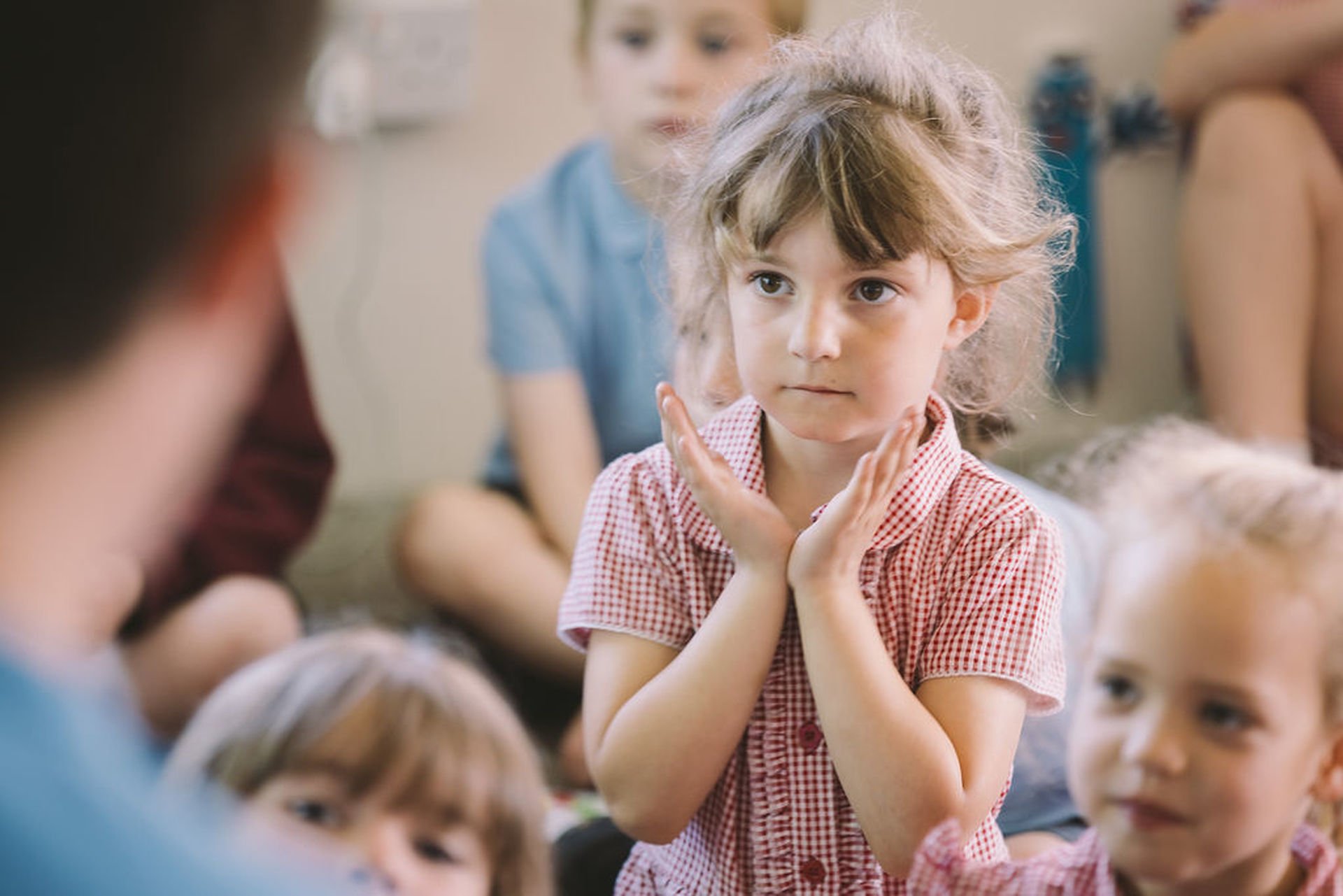 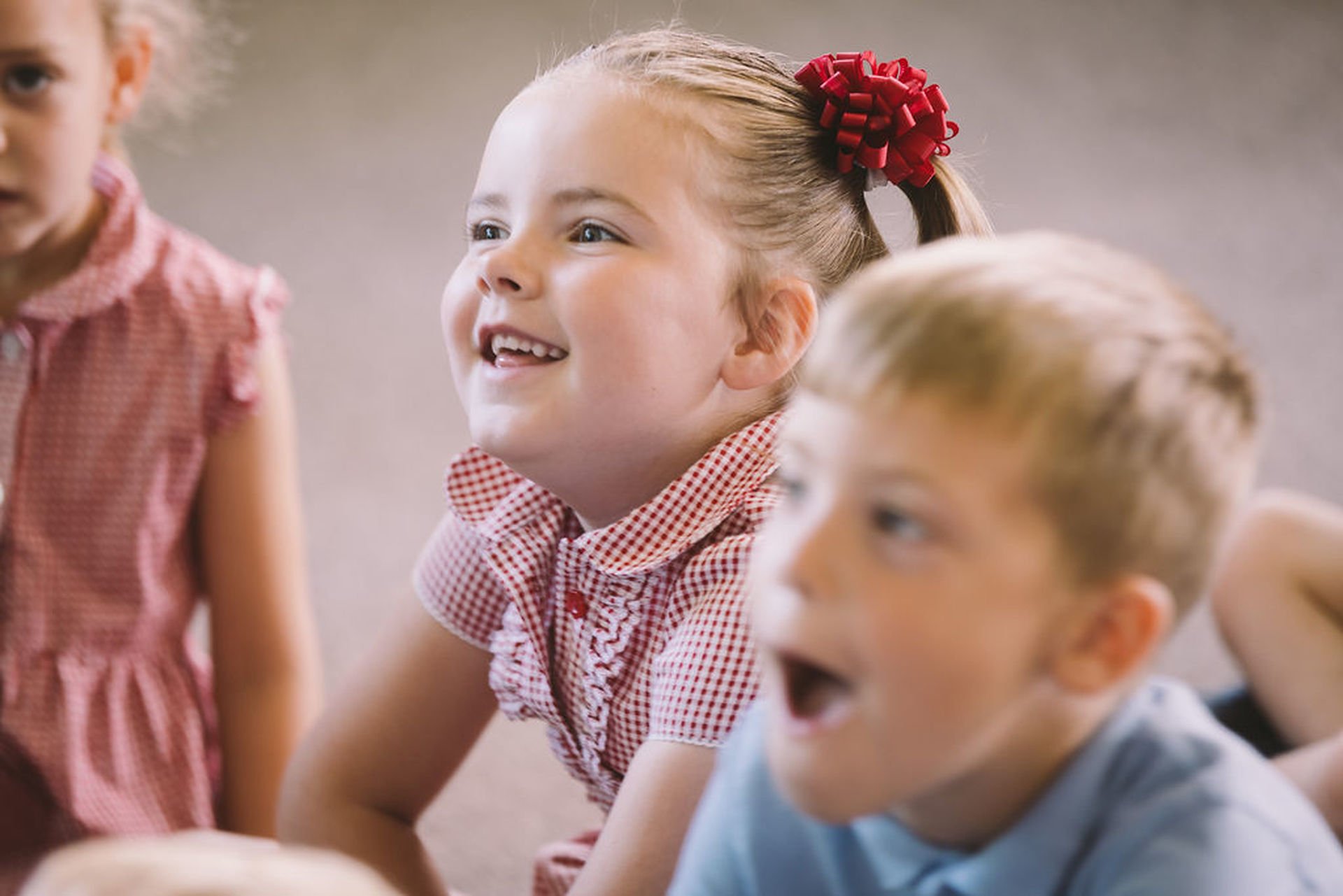 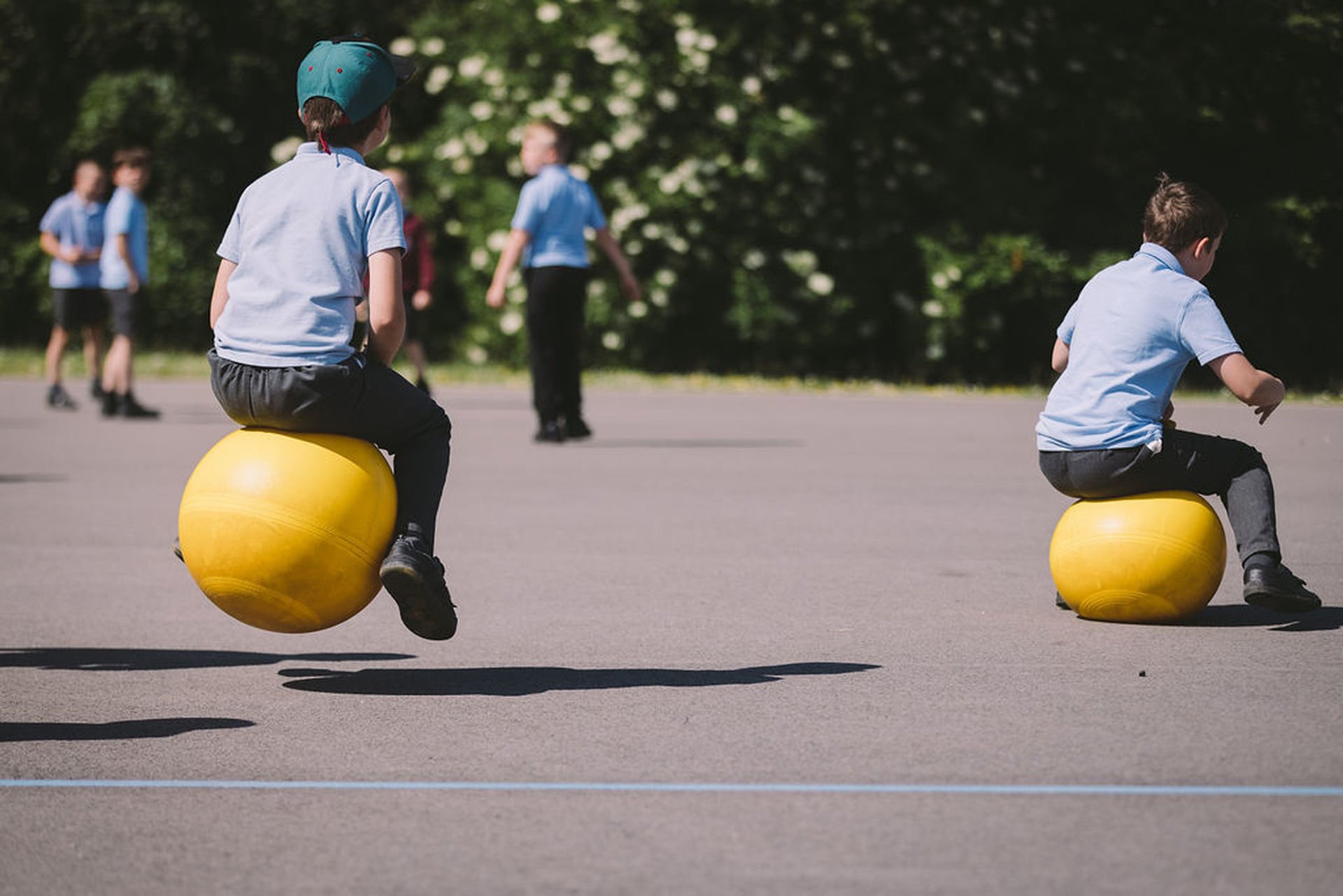 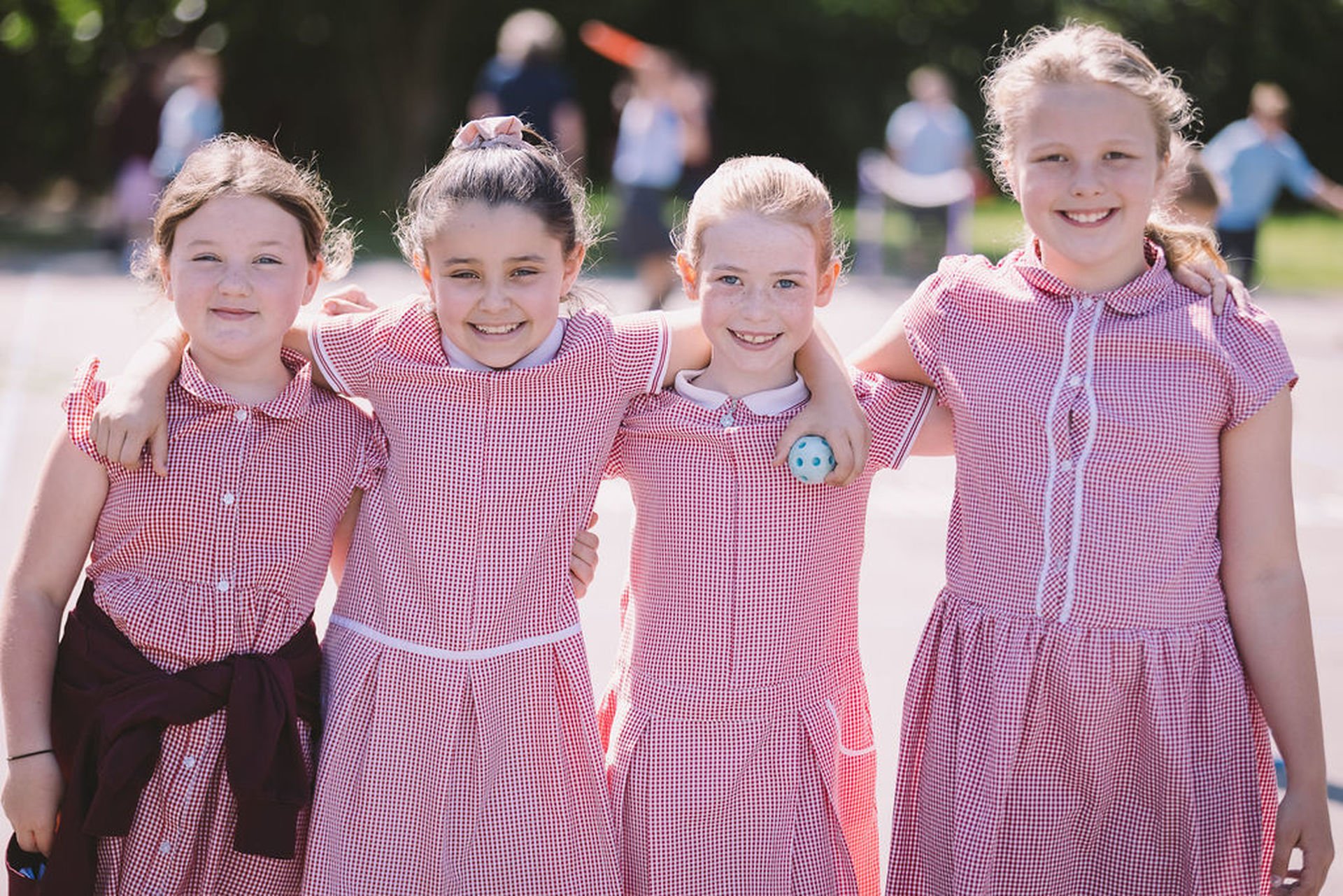 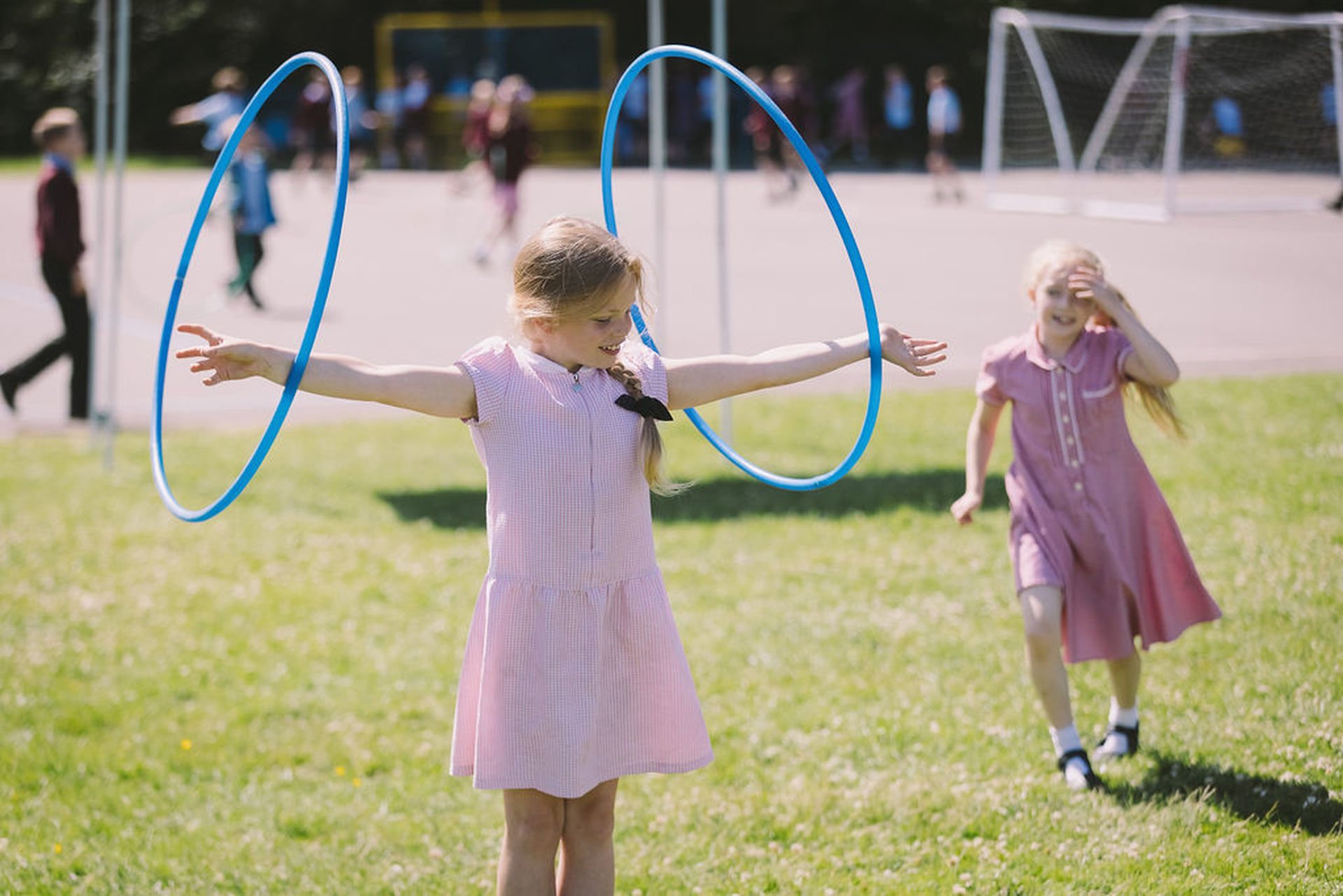 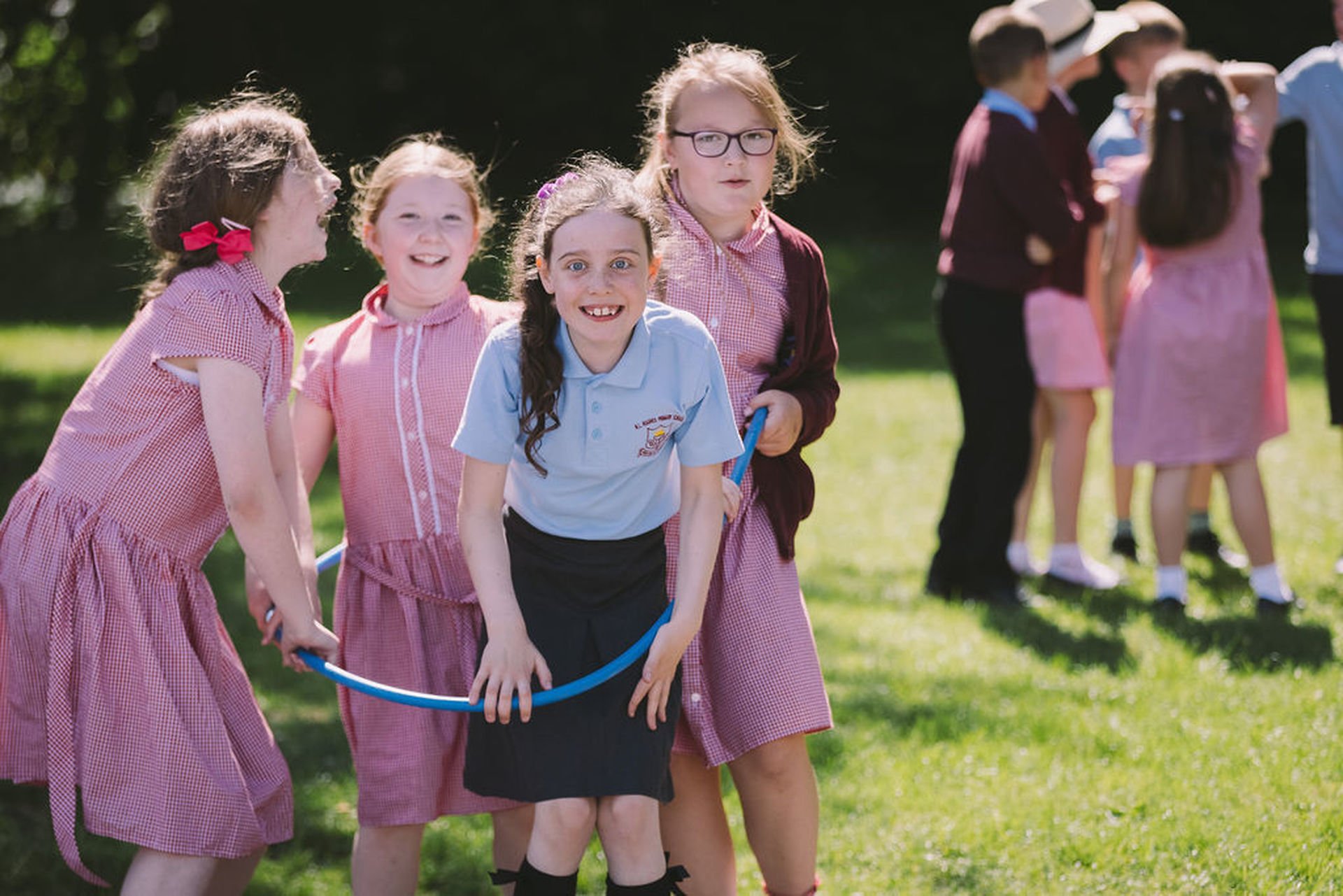 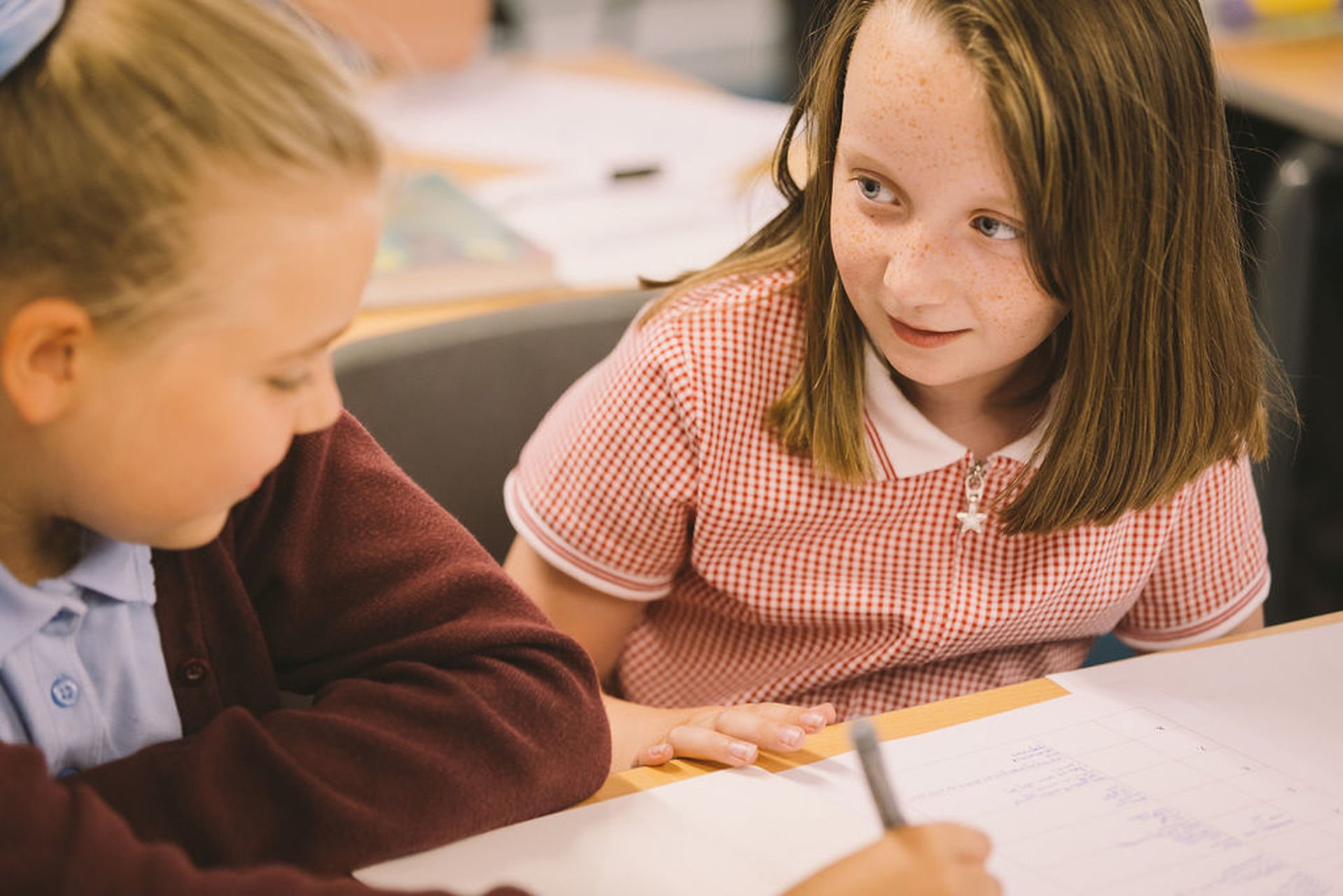 The Blue Whale game is a dangerous game that is popular at the moment in Russia and spreading across Eastern Europe. The game is played online and spreads through social media. Players are appointed a 'master/teacher' and these 'masters/teachers' challenge the players in stages, to tattoo a Blue Whale somewhere on the body, usually the arm or the leg. As the game goes on the players are encourage to self-harm and the final challenge is to commit suicide. All these actions have to be filmed and shared via social media to the so called 'master/teacher'. The game is being played by children of all ages, some as young as primary age, but predominantly by teenagers.
© 2021 R L Hughes Primary School.
school website, mobile app and podcasts are created using School Jotter, a Webanywhere product. [Administer Site]
We use cookies to provide you with the best experience on our website. Read our Privacy Policy to find out more.