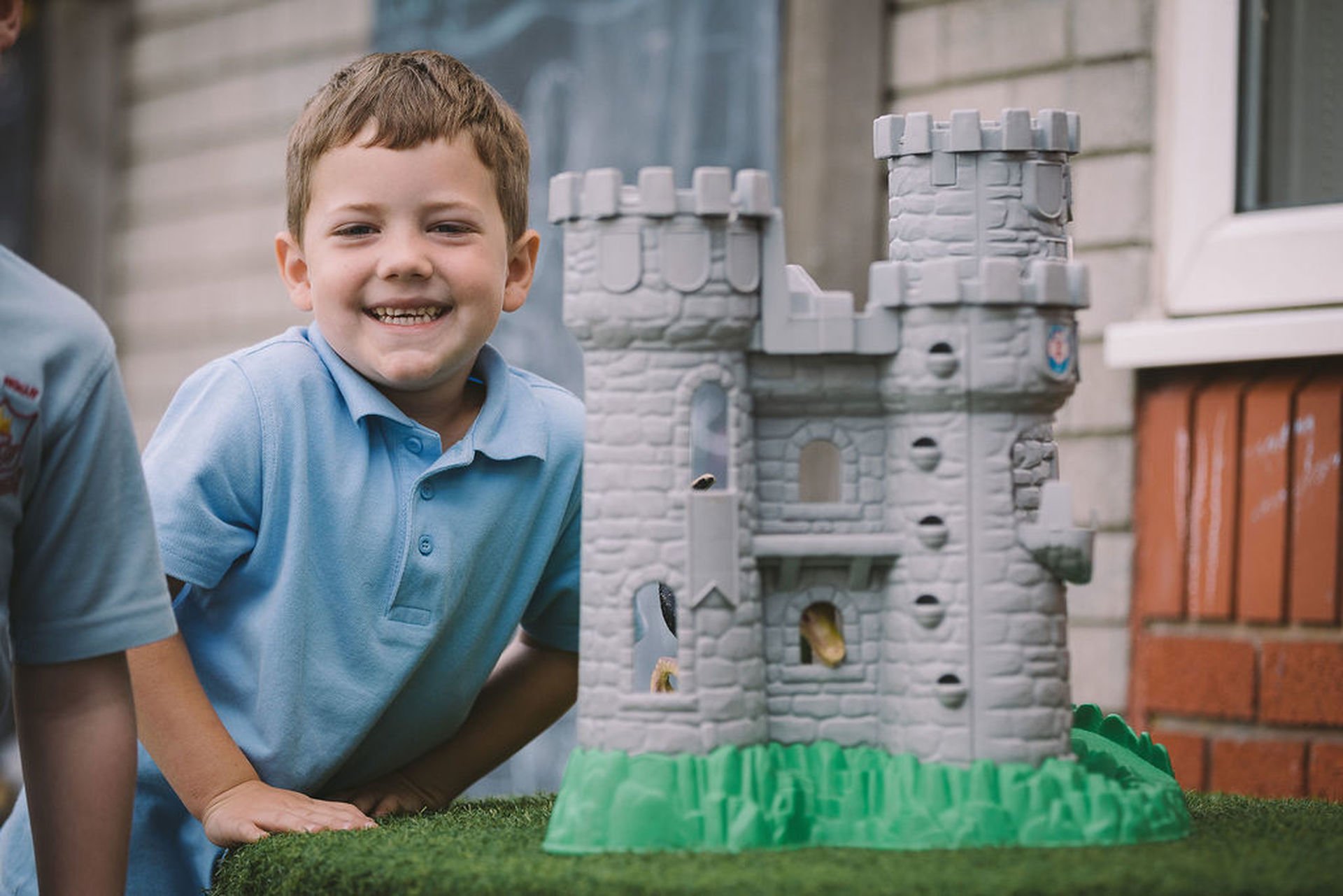 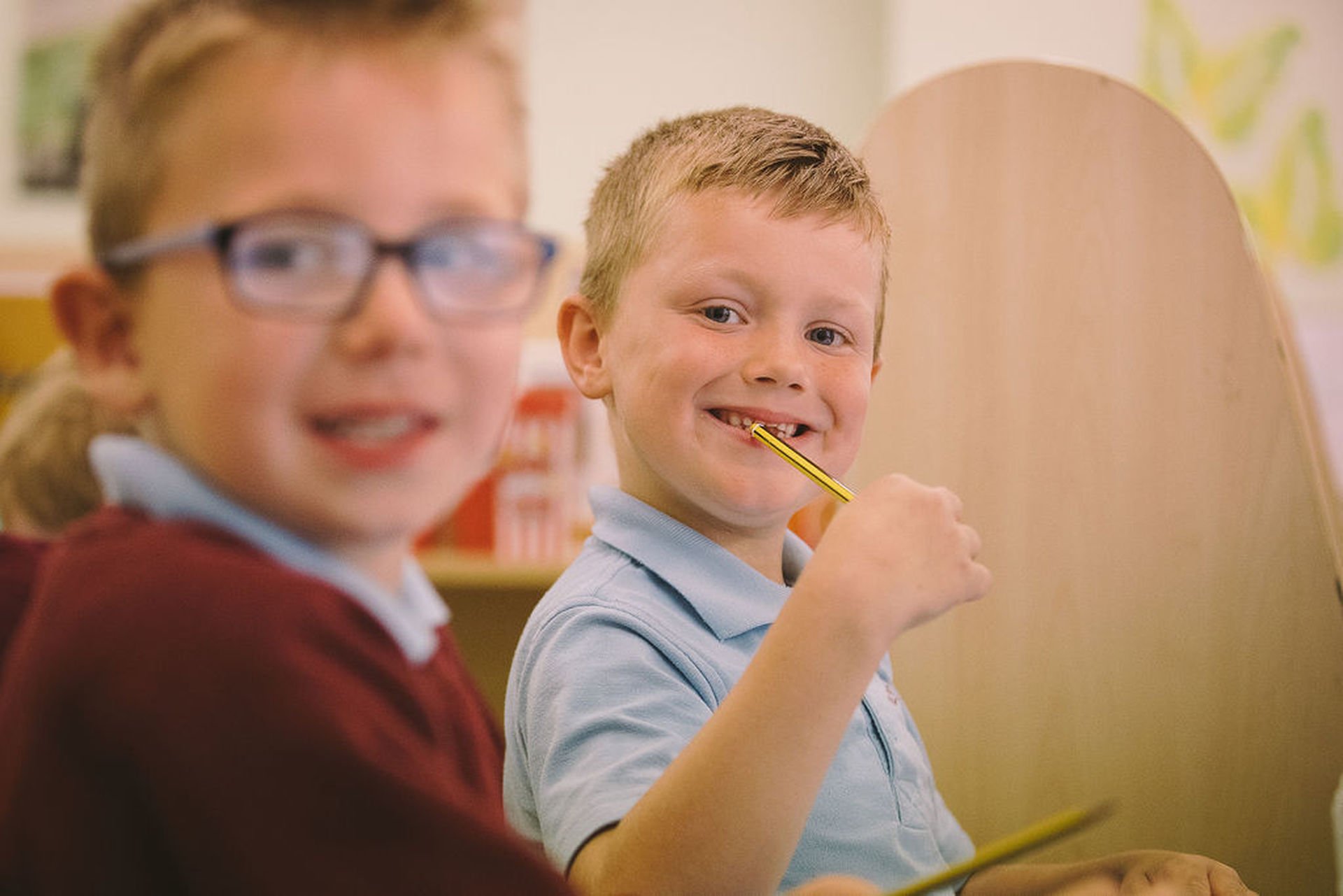 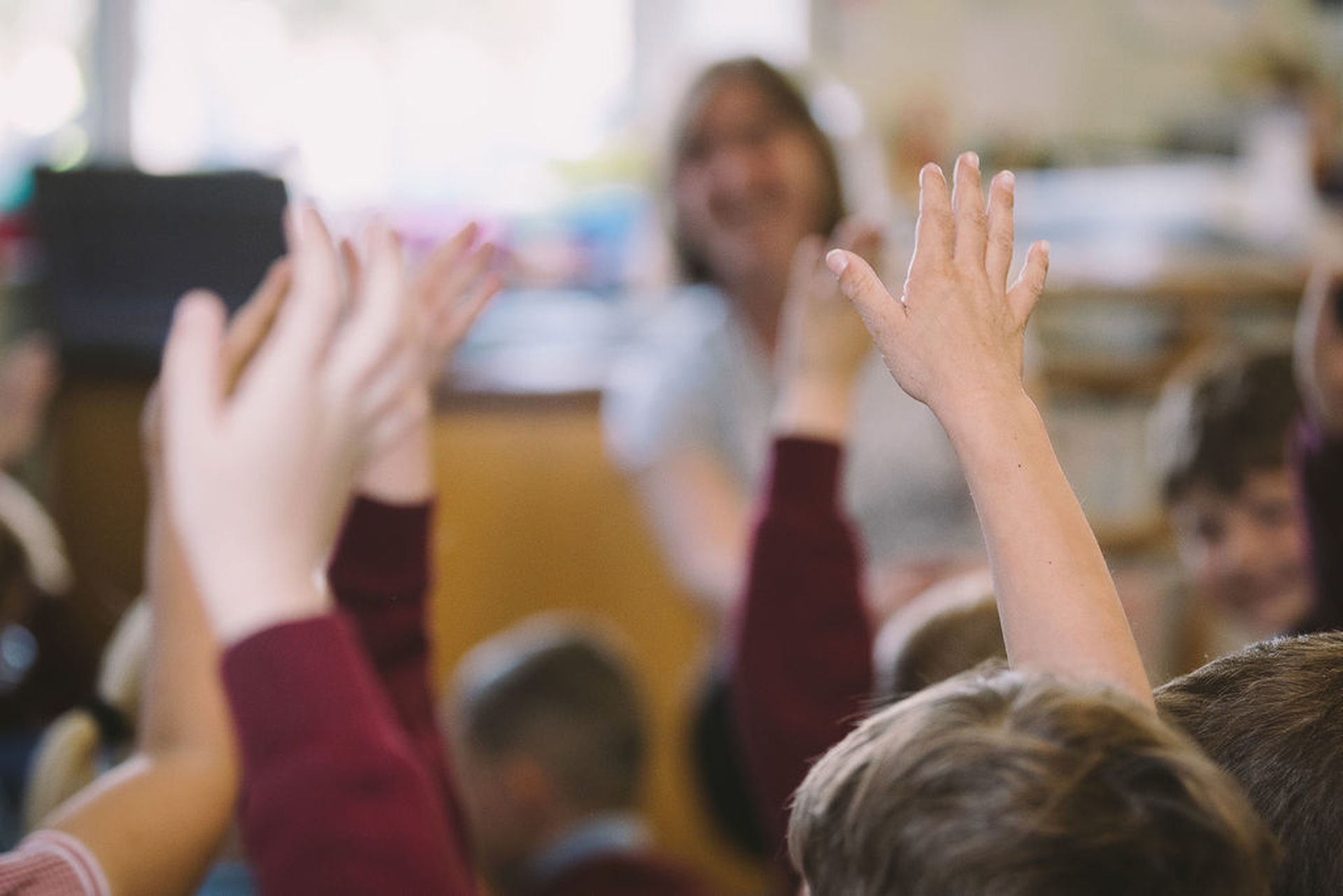 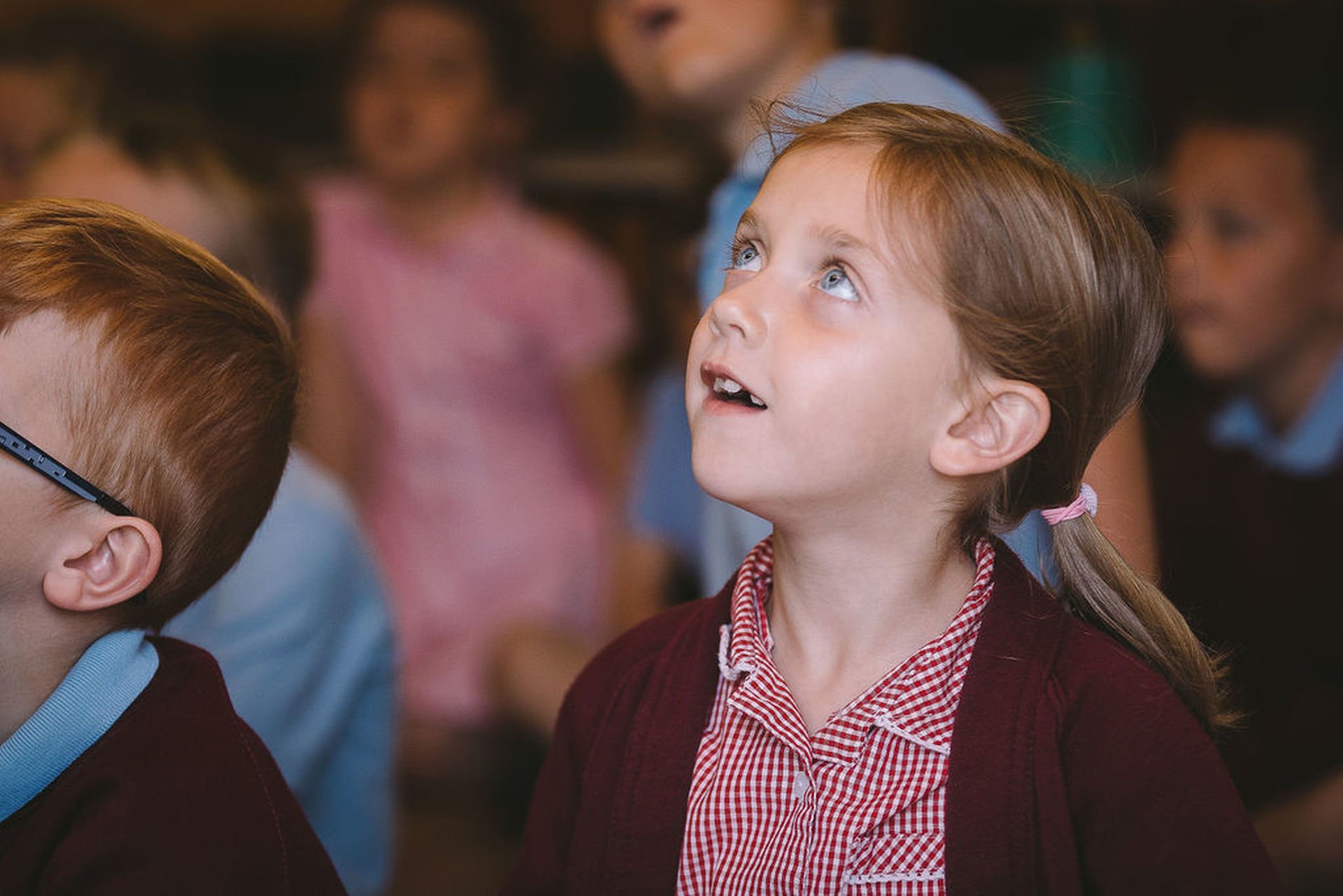 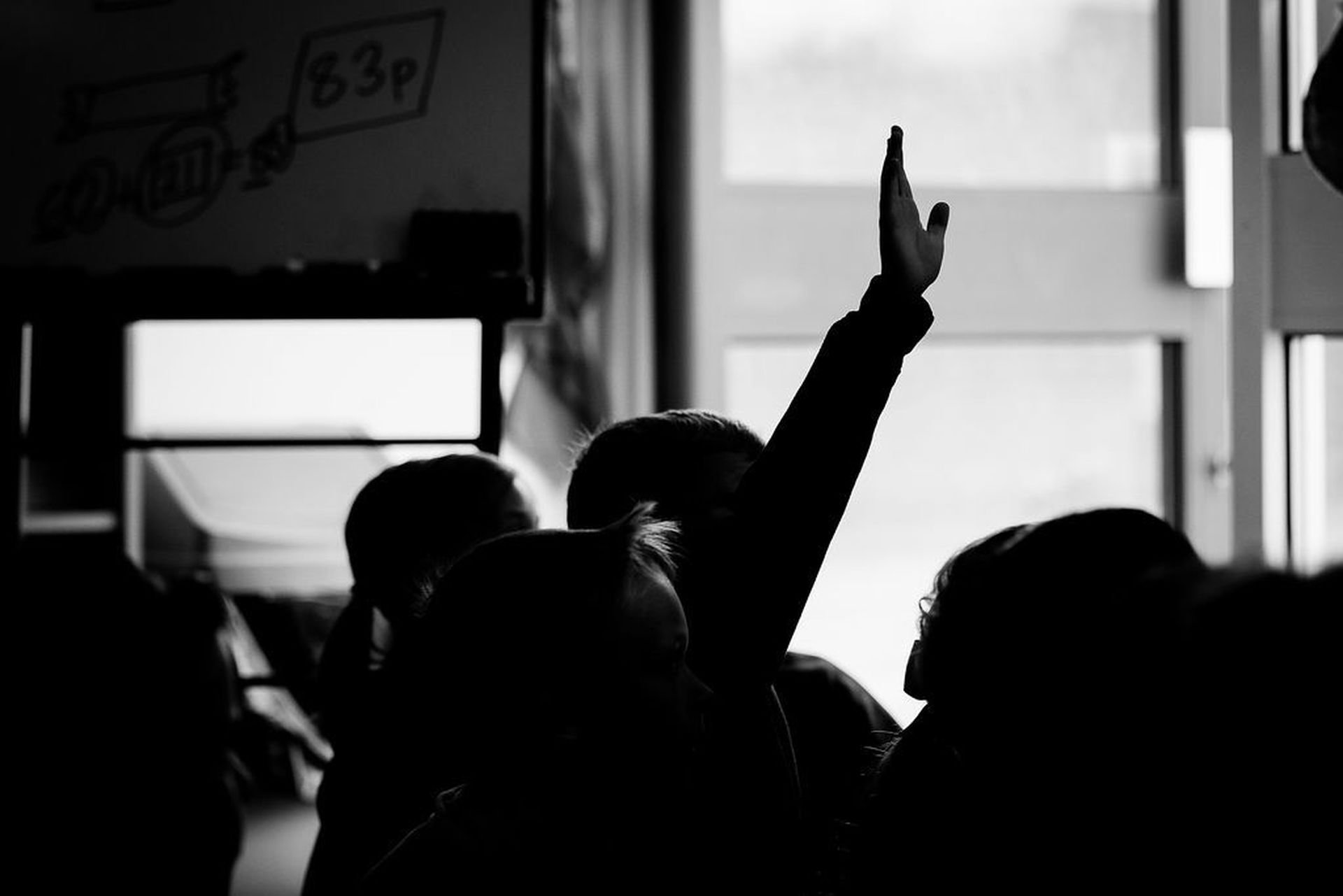 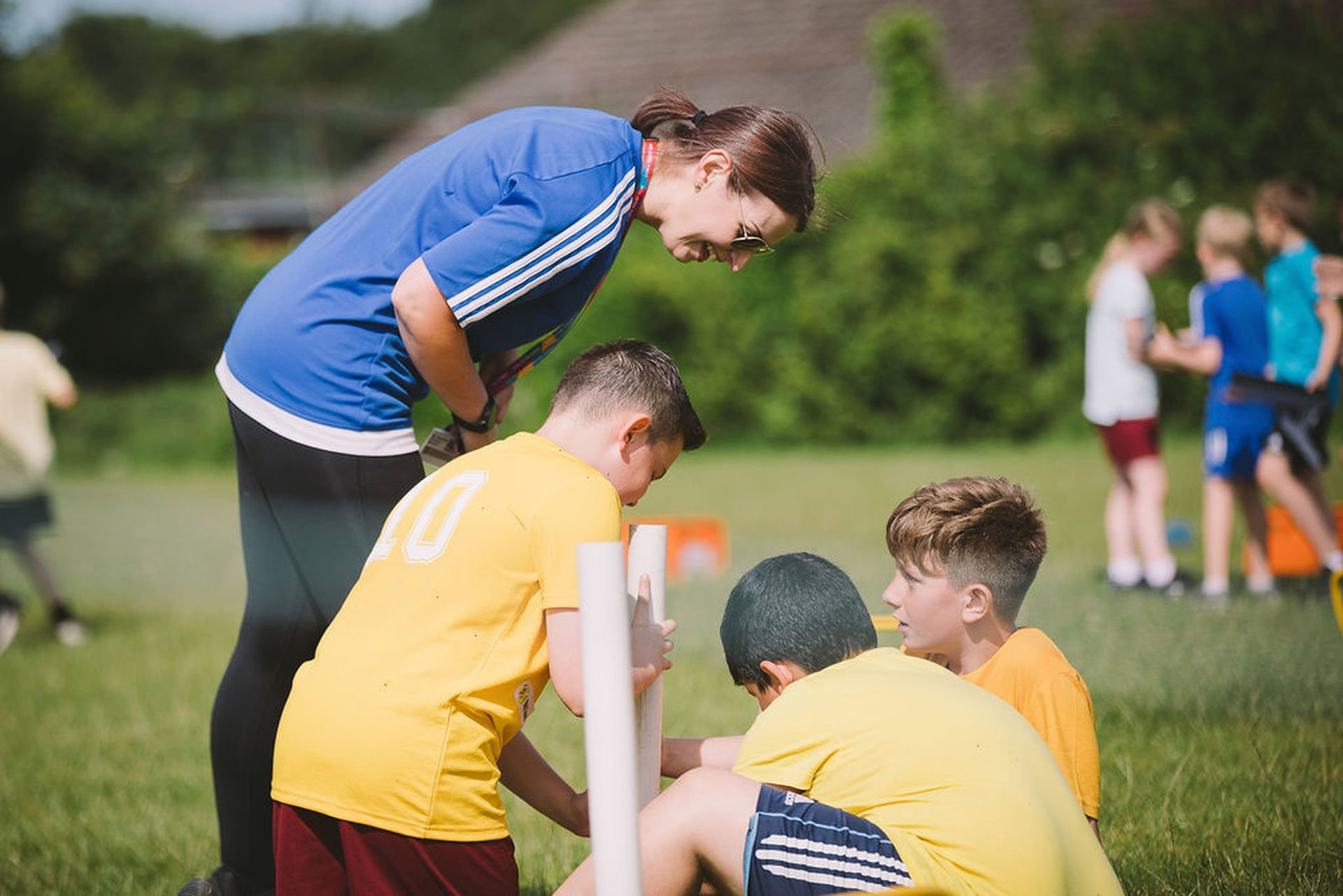 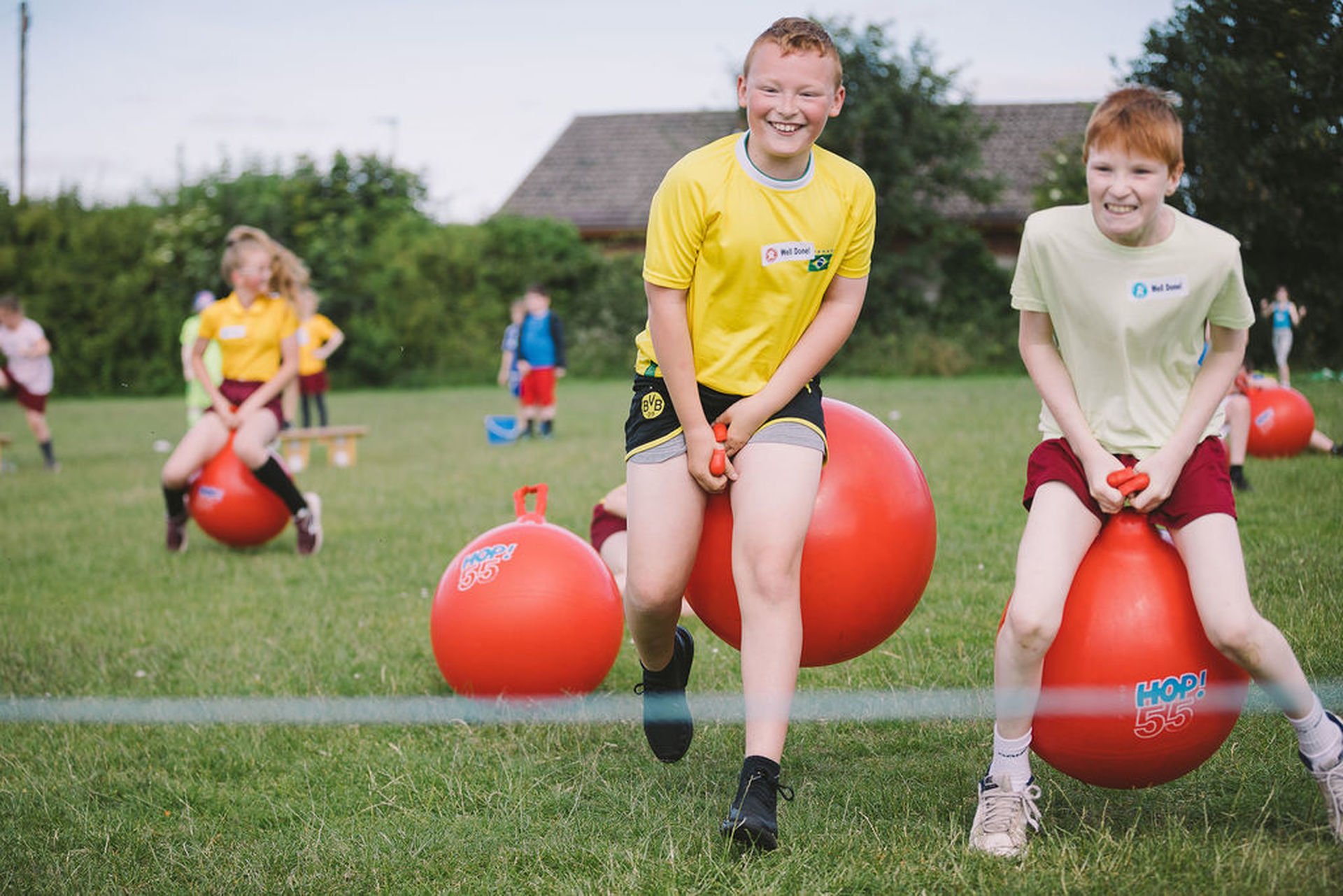 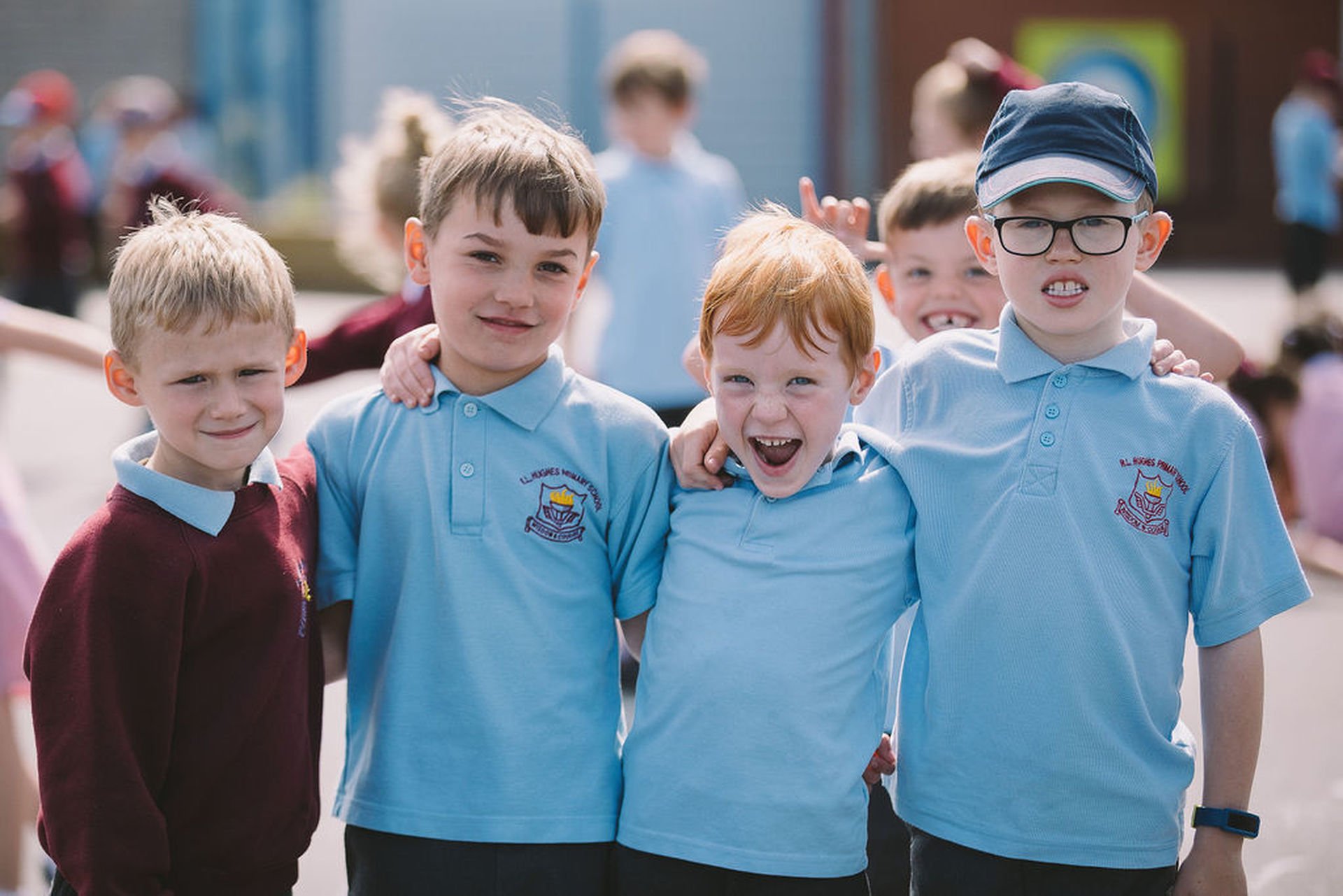 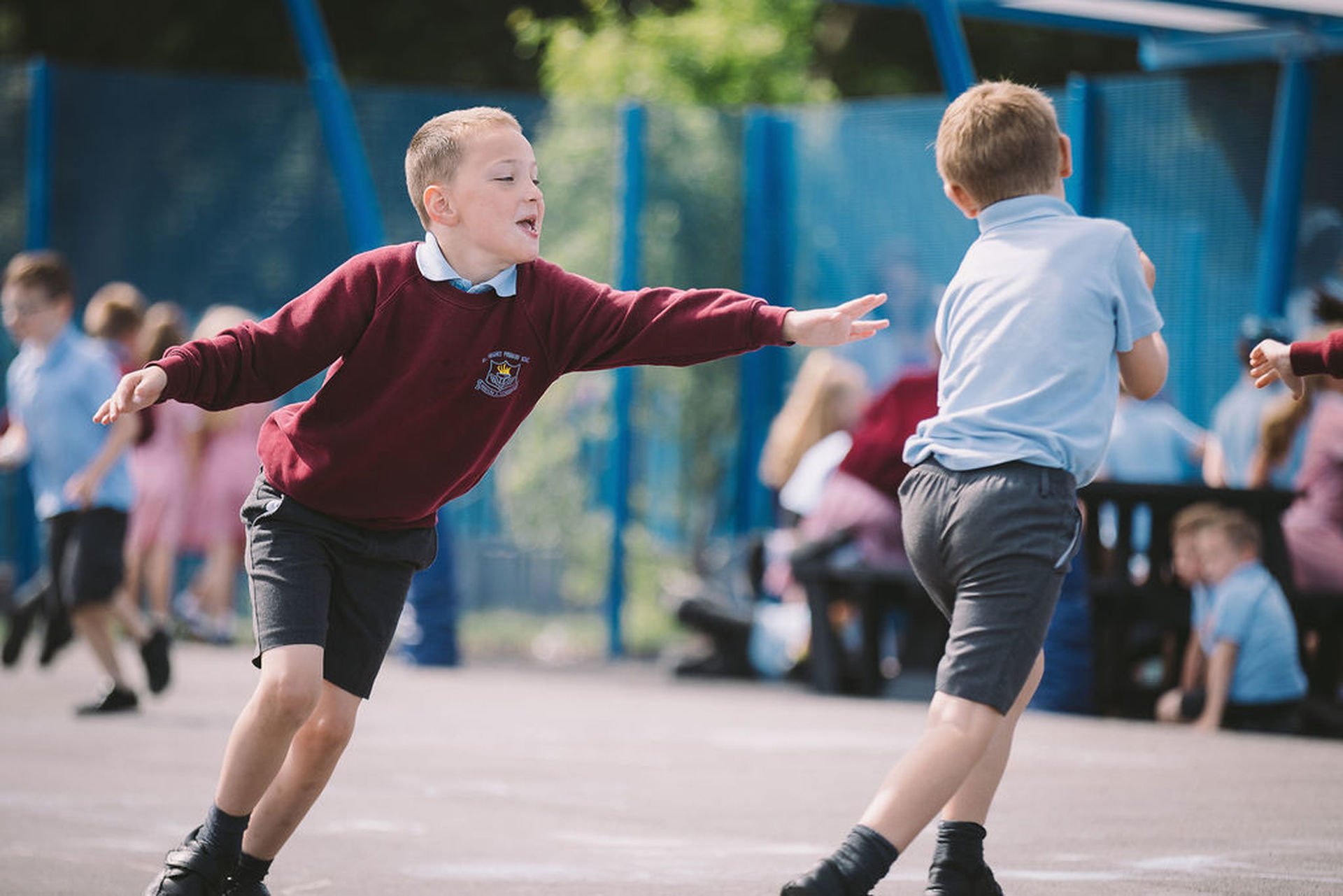 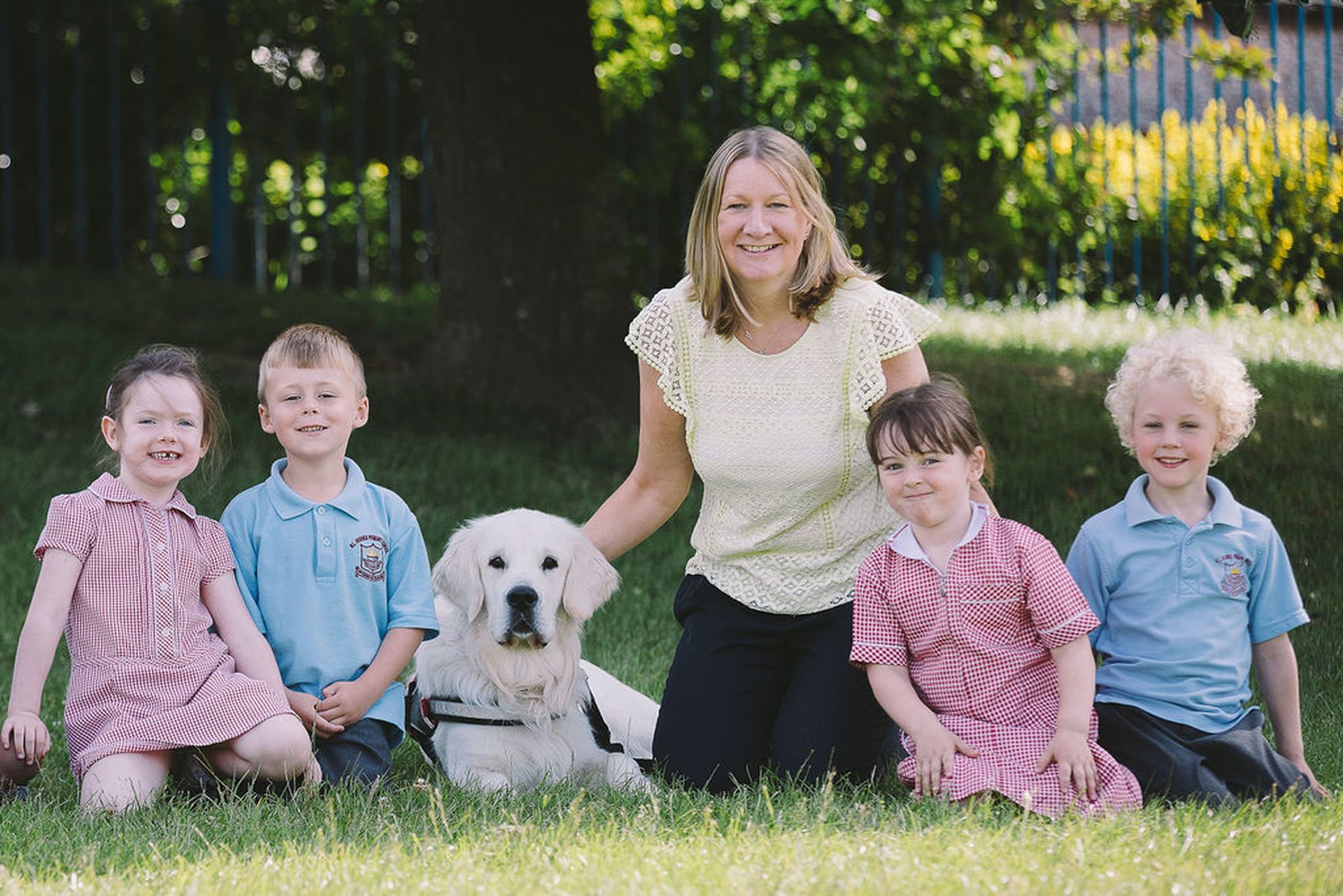 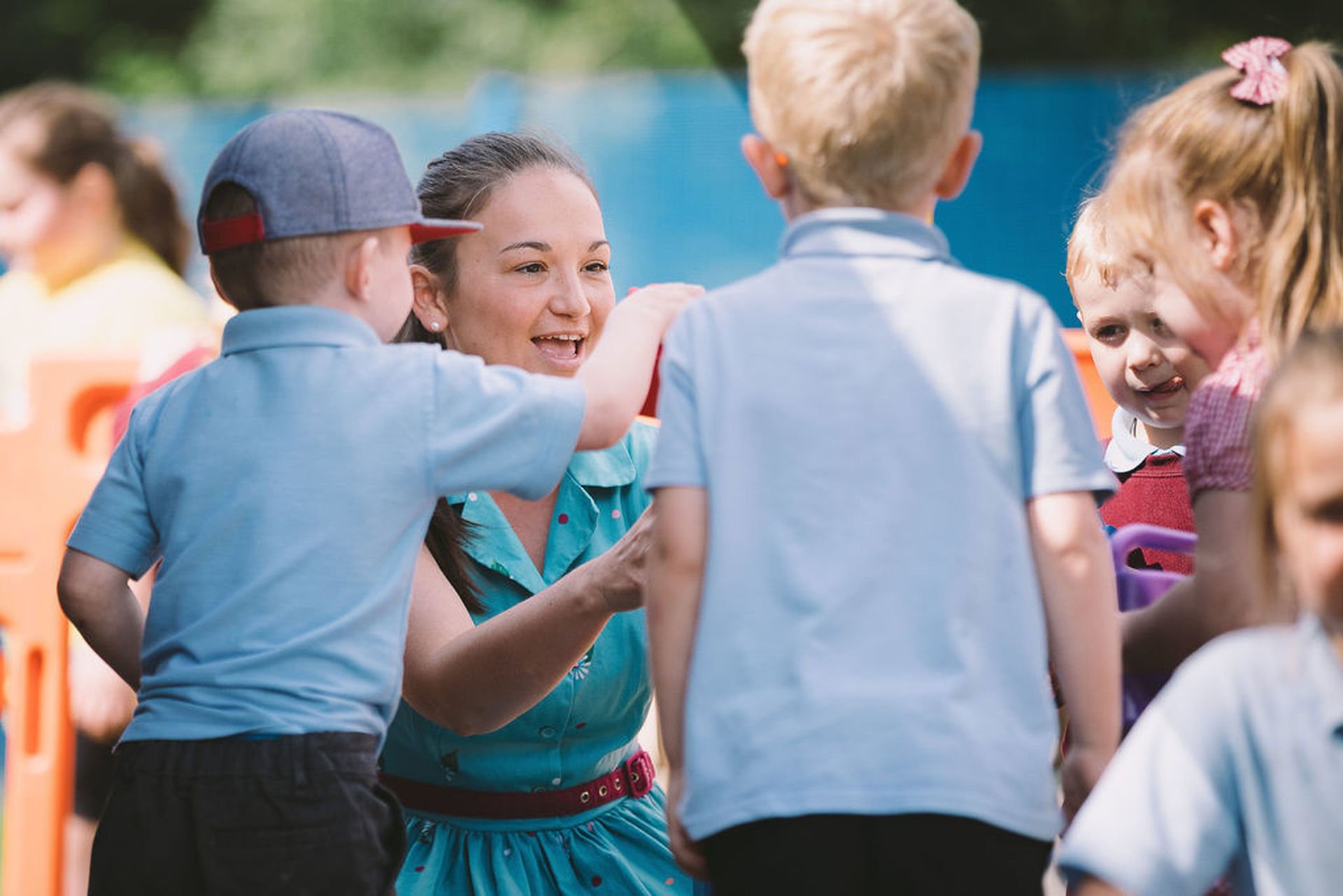 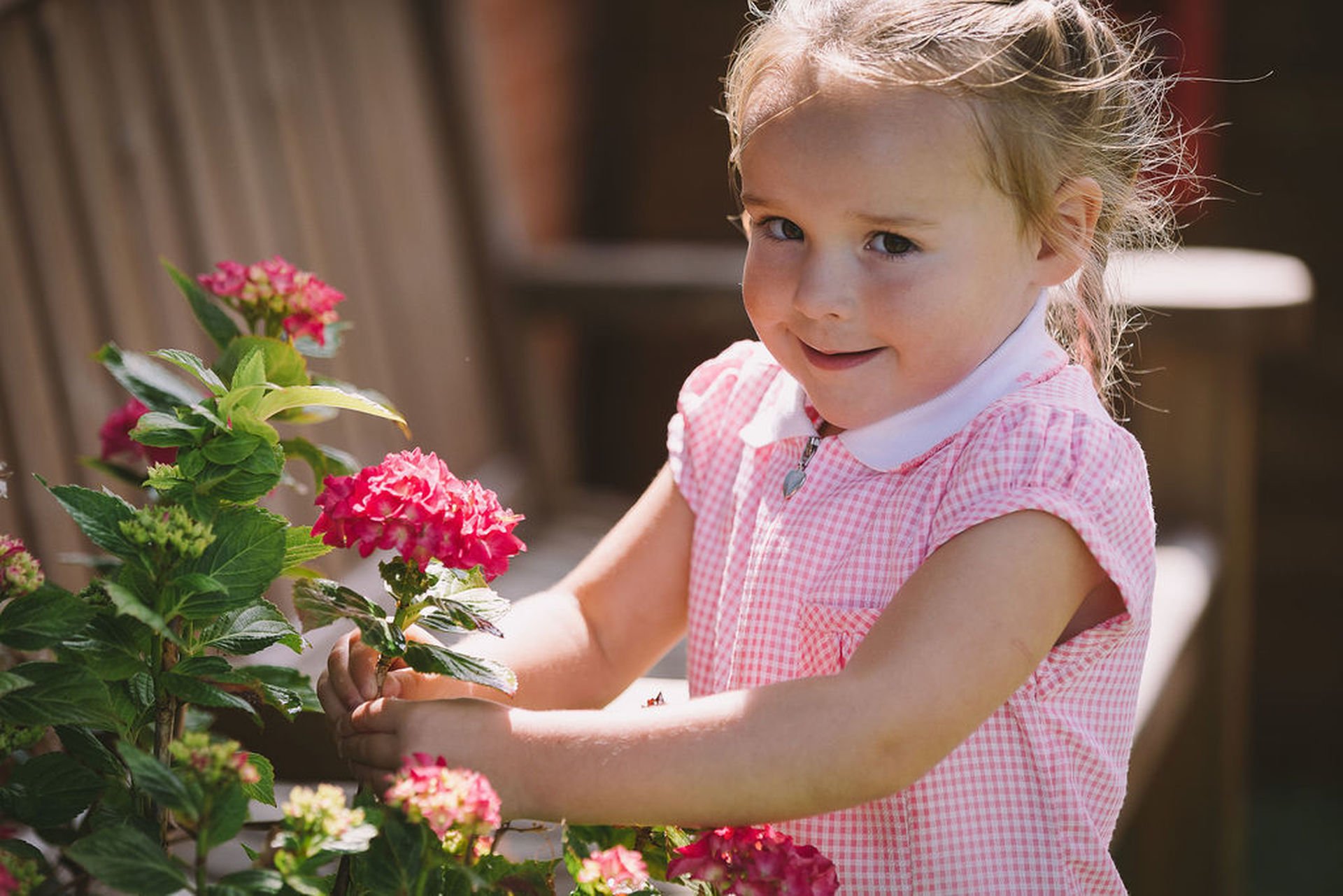 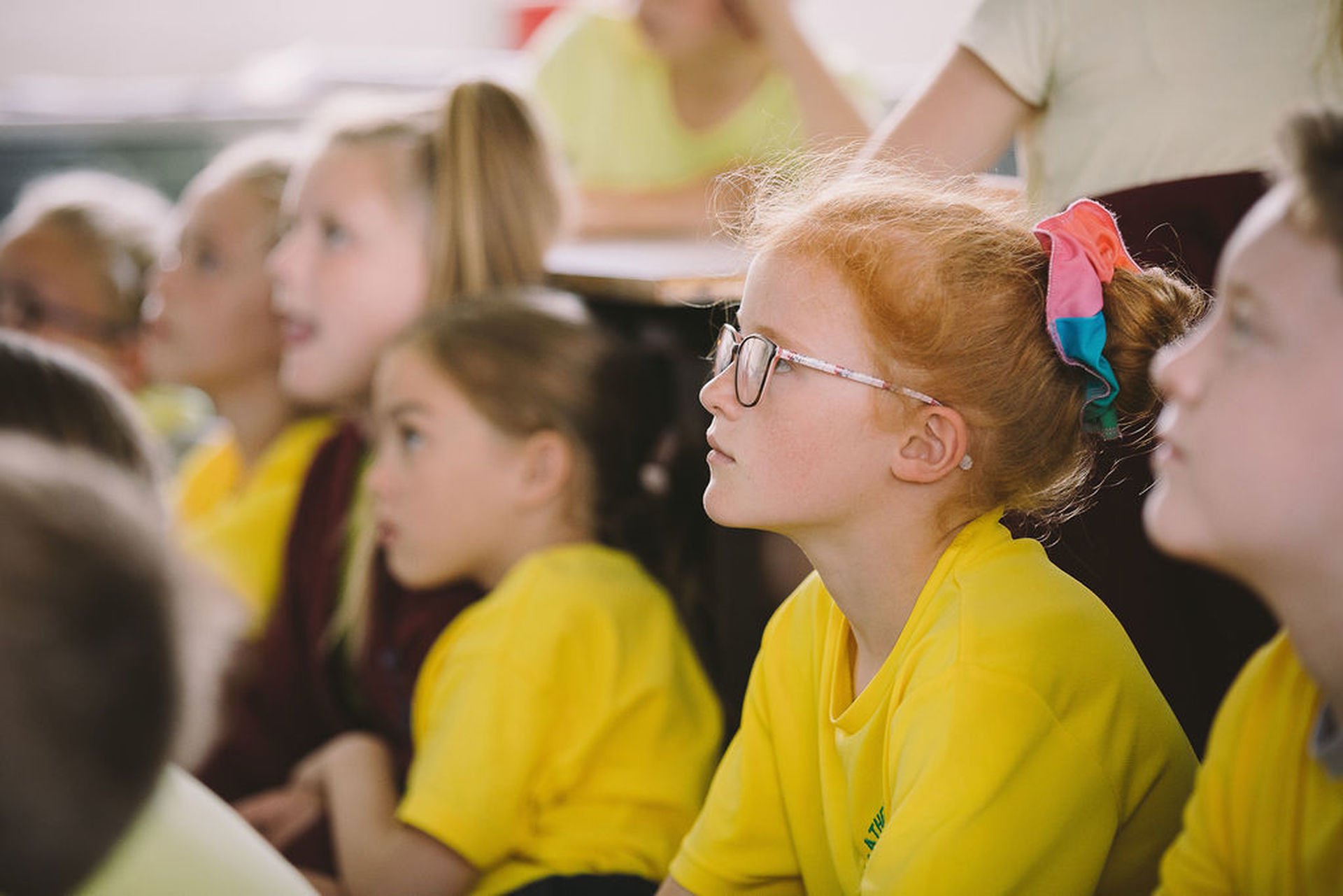 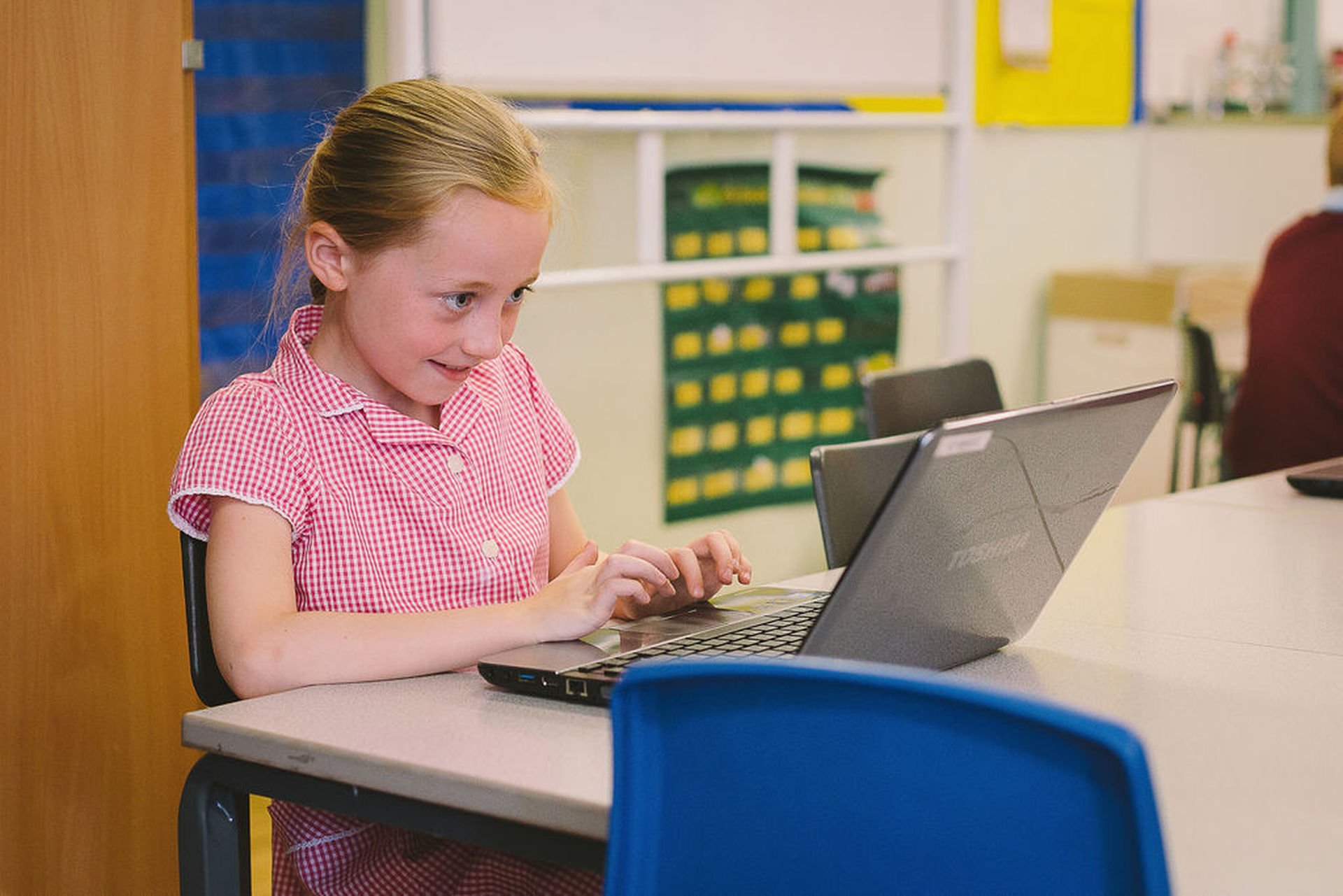 Call of Duty is undeniably one of the most recognisable video games on the planet. The first game was released for the PC way back in 2003, and the franchise has spawned a whopping 16 titles to date, and featured on almost 20 gaming consoles and devices. Despite being one of the most popular games on the market, CoD has never been a stranger to controversy; themes of war, terrorism and other adult subjects parents and guardians might feel uncomfortable exposing their children to, have always been a part of the series. The latest iteration, Call of Duty: Modern Warfare, is no different, even doubling down on some of these mature themes. So with that in mind, here’s a helpful guide to aid you in navigating the world of Call of Duty.

© 2020 R L Hughes Primary School.
school website, mobile app and podcasts are created using School Jotter, a Webanywhere product. [Administer Site]
We use cookies to provide you with the best experience on our website. Read our Privacy Policy to find out more.